Sunday, July 16, with several finals being held at the last day, followed by the awards

and closing ceremony.
Great racing was witnessed at the Lake Palic in Subotica throughout the

Championship, as student athletes representing over 80 European universities from 21

countries battled it out for the top three spots in each event. 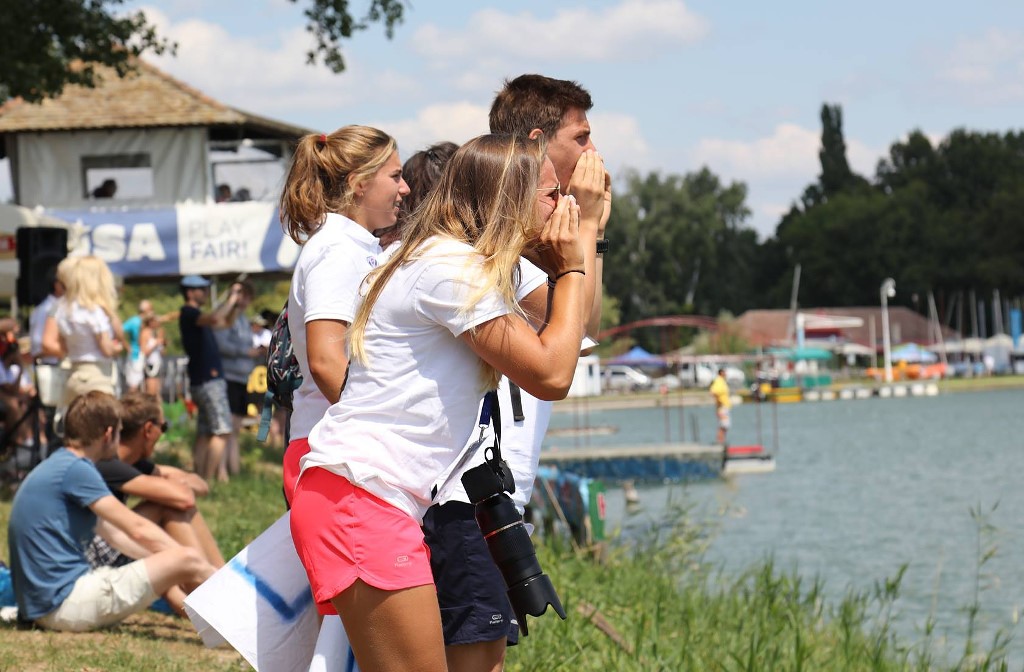 At the Closing ceremony, the President of the University Sport Federation of Serbia

Organising Committee, their partners and team of volunteers, as well as all athletes, 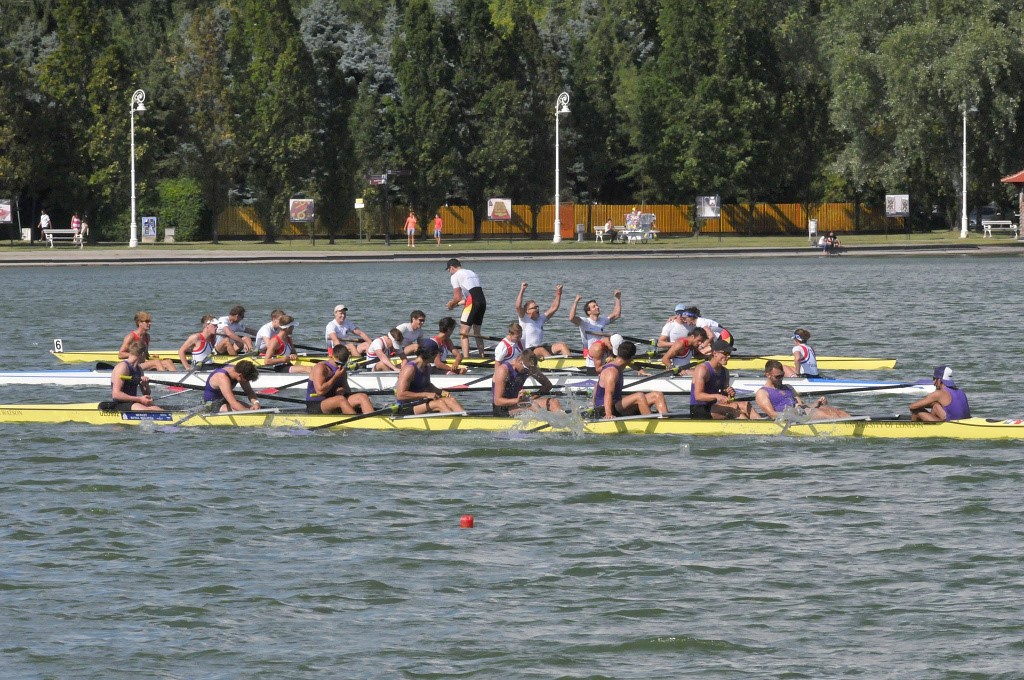 In the most prestigious category, the Eights, the Oxford Brookes University (GBR)

managed to secure again the champions title and gold medals, over the Delft 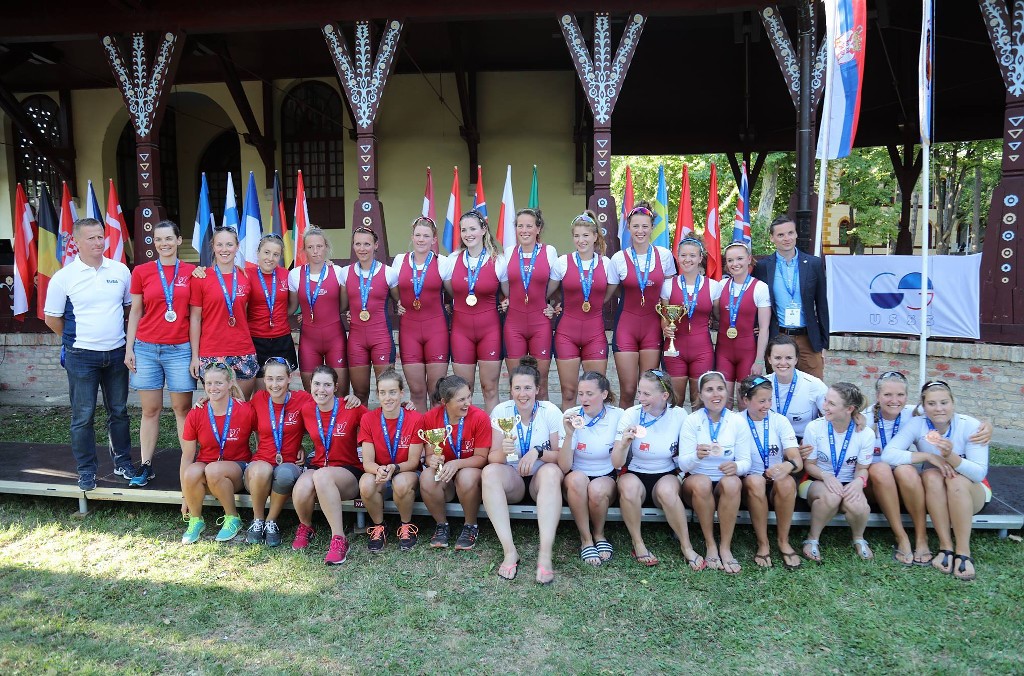 In female Eights, the team of Oxford Brookes University (GBR) was also victorious, 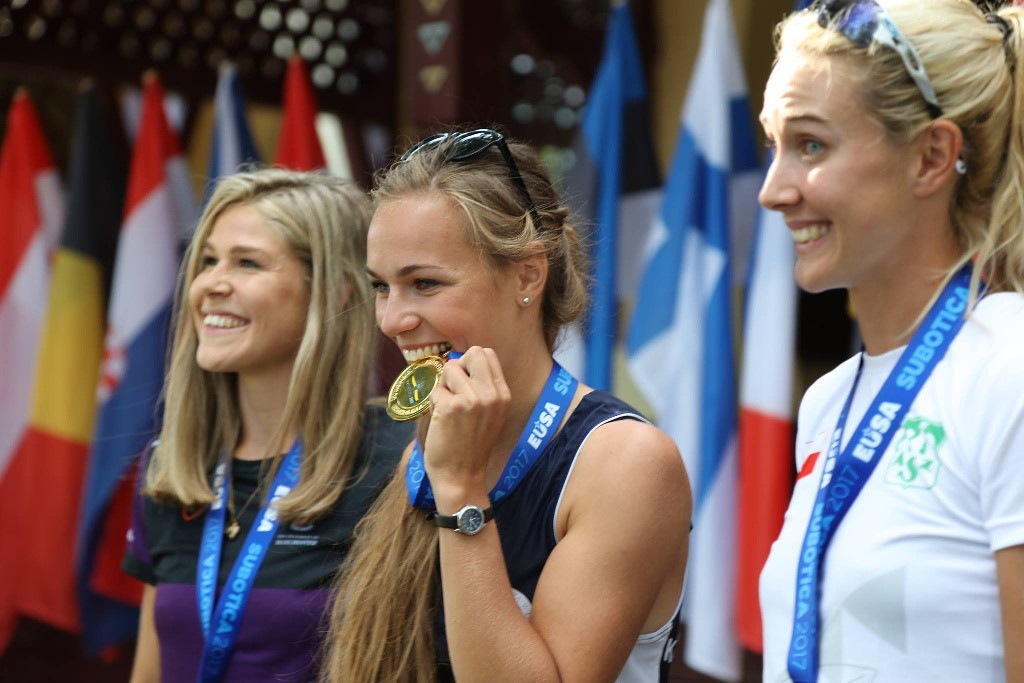 Kostelic and Ms Agata Masalsk-Pawlak, President of the Rowing Federation of 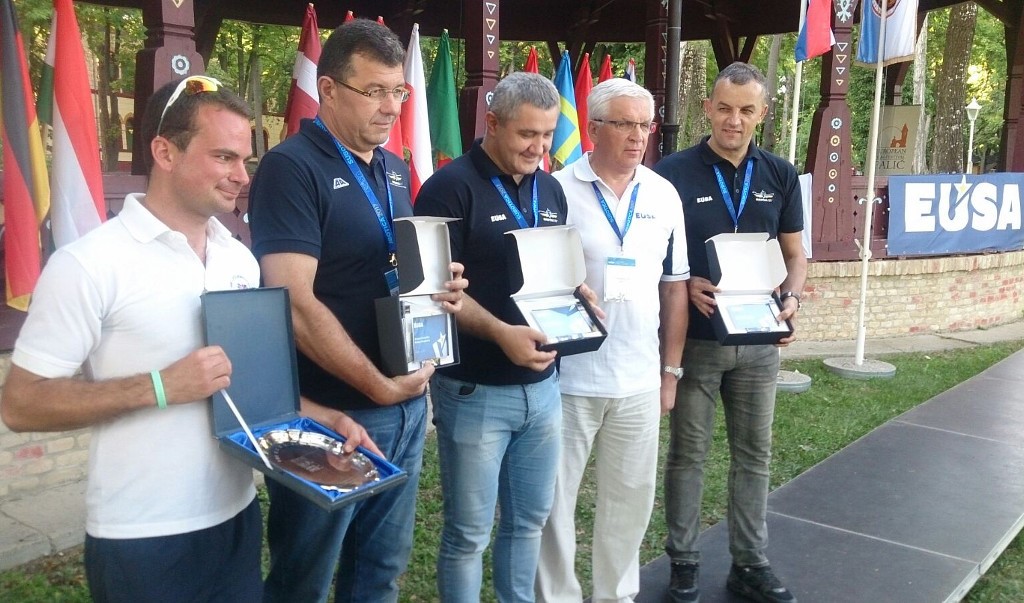 At the end of the event, the EUSA flag was passed to the organisers of the next

European Universiteis Rowing Championship, which will be held in in 2019 in 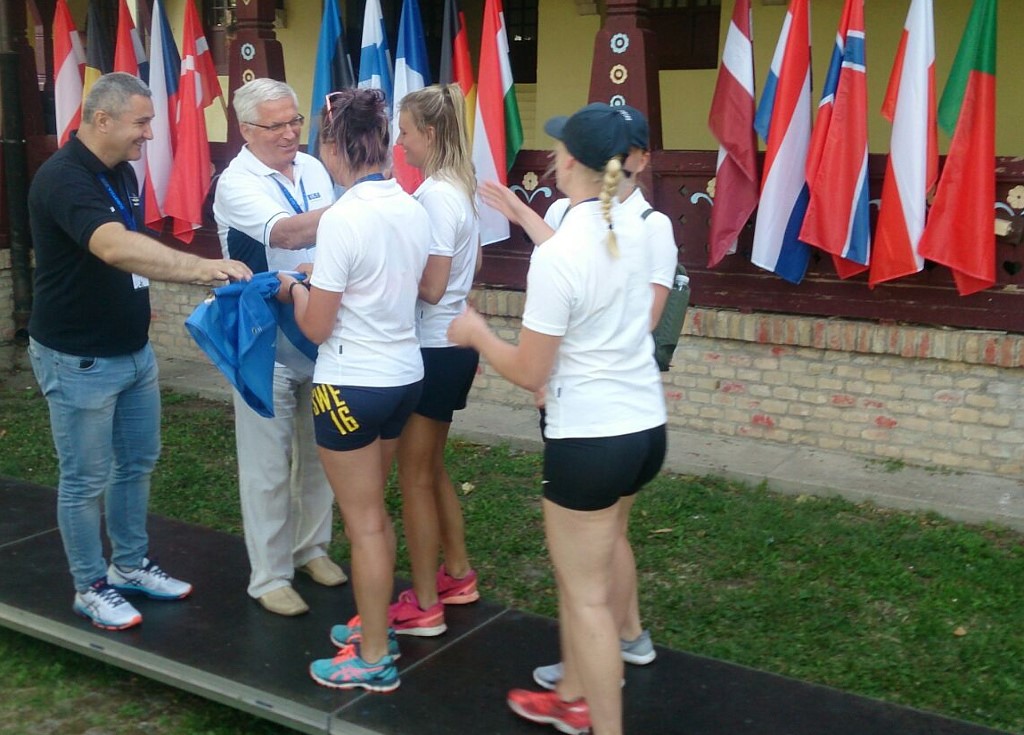 level, and they will have chance to meet again already next year, when the European